In the past, working people in Britain only had holidays on "holy" (religious) days. Now most people have about four weeks' holiday every year plus public holidays (also called "bank holidays").

Do people have lots of holidays where you live? Where do they go and what do they do? Read more to find out about holidays in the UK!

In the past, working people in Britain only had holidays on "holy" (religious) days. Now most people have about four weeks' holiday every year plus public holidays (also called "bank holidays").

British people usually have their holidays in summer. Many working people take a two-week holiday in July or August. A second holiday break in winter or in spring is also becoming more popular.

The most popular holiday locations include Spain, France, Greece and the USA. Lots of people buy a package holiday which includes flights and a hotel or an apartment. Cheap overseas flights mean that many British people are able to spend two weeks a year holidaying abroad.

British people also like to go on holiday in the UK: in England, Northern Ireland, Scotland or Wales. Taking your tent or caravan to stay on a campsite is popular. Newquay, in Cornwall, is a favourite camping area for families and for teenagers. Newquay has great beaches, with good waves for surfers as well as lots of nightlife.

Some teenagers want to spend their holidays doing something without their family. A language exchange is one way to be more independent and improve language skills. A British teenager spends a week or two in a foreign country, staying with a family who has a son or daughter of the same age and practises the local language. Later the foreign teenager visits the UK to practise their English with the British family.

Are the sentences true or false?

1. Most working people in the UK have about six weeks' annual holiday.  True  False

2. Taking a winter holiday is becoming popular for people in Britain.  True  False

3. The coast is a popular place to go camping.  True  False

4. Flights to other countries are expensive.  True  False 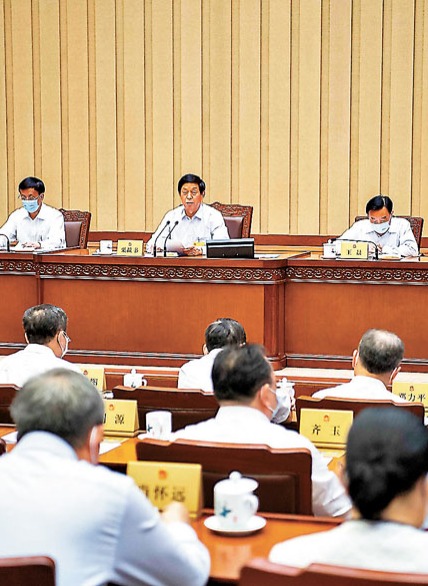 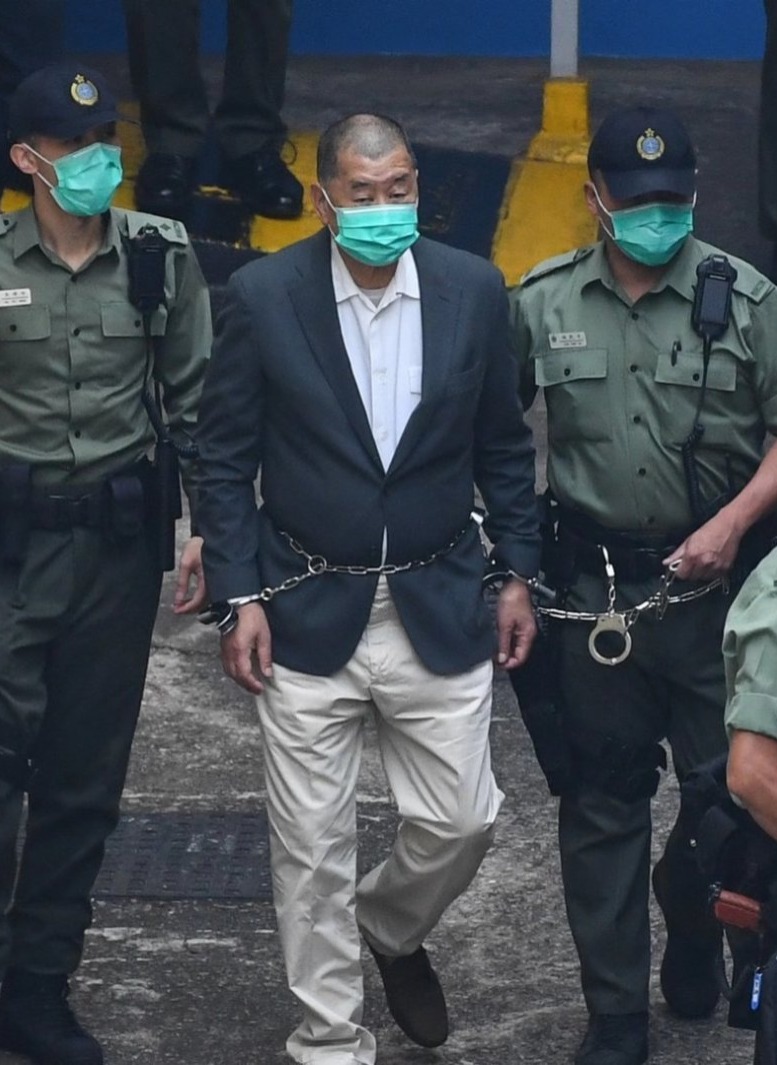 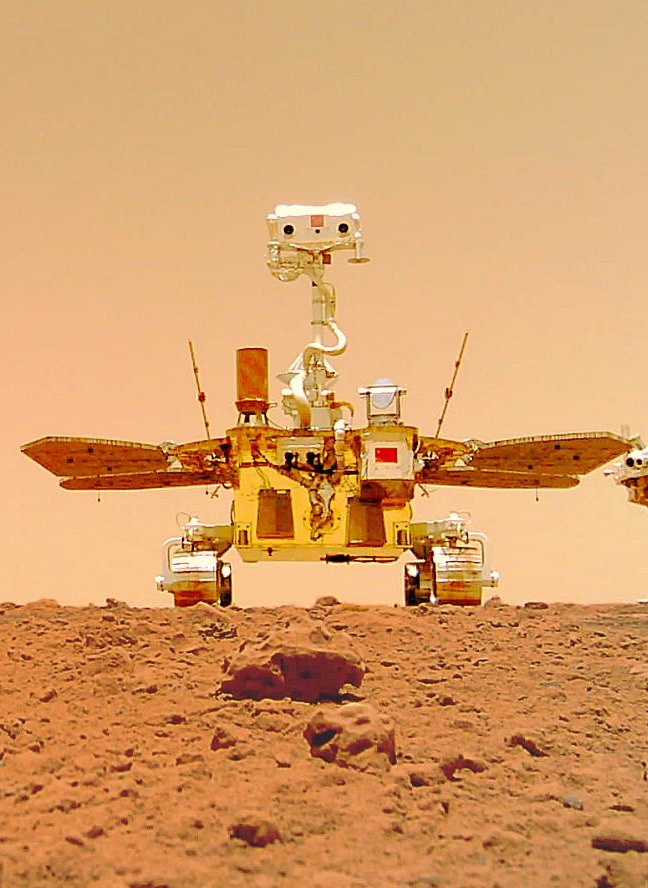 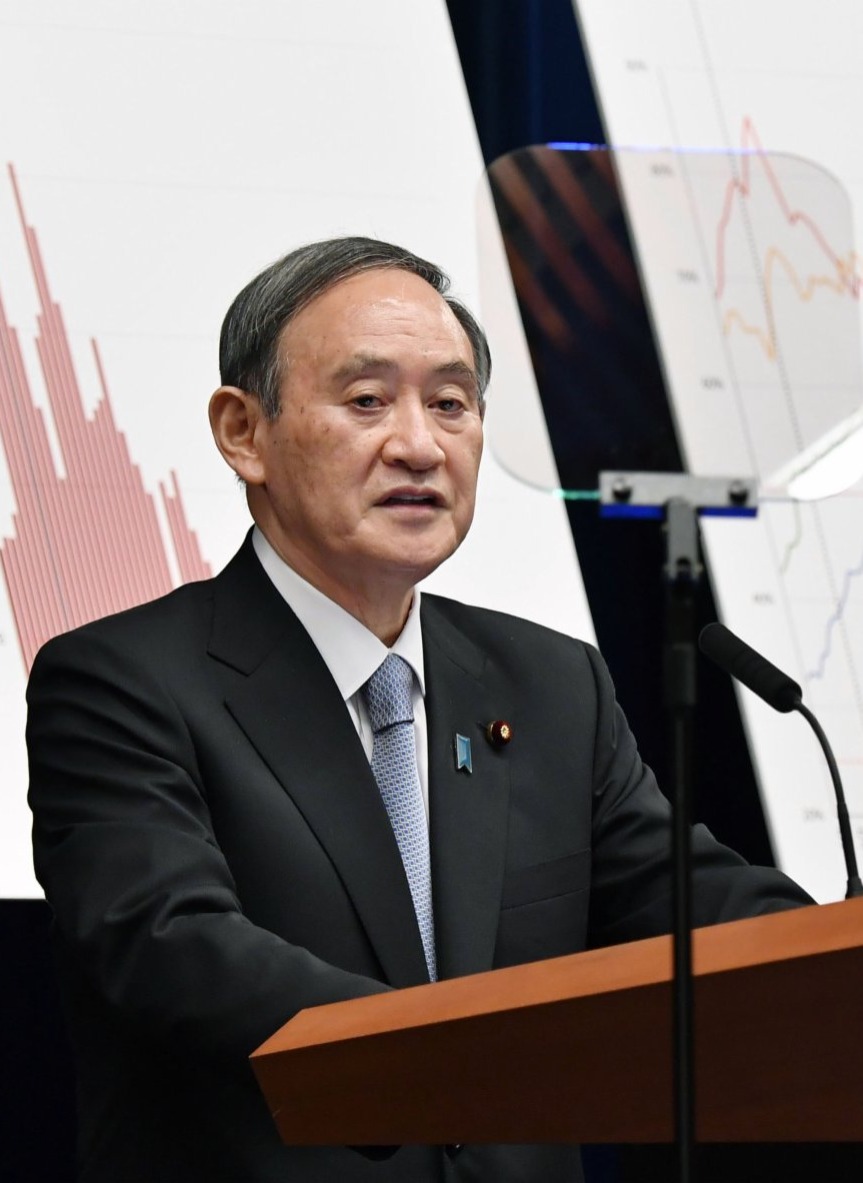 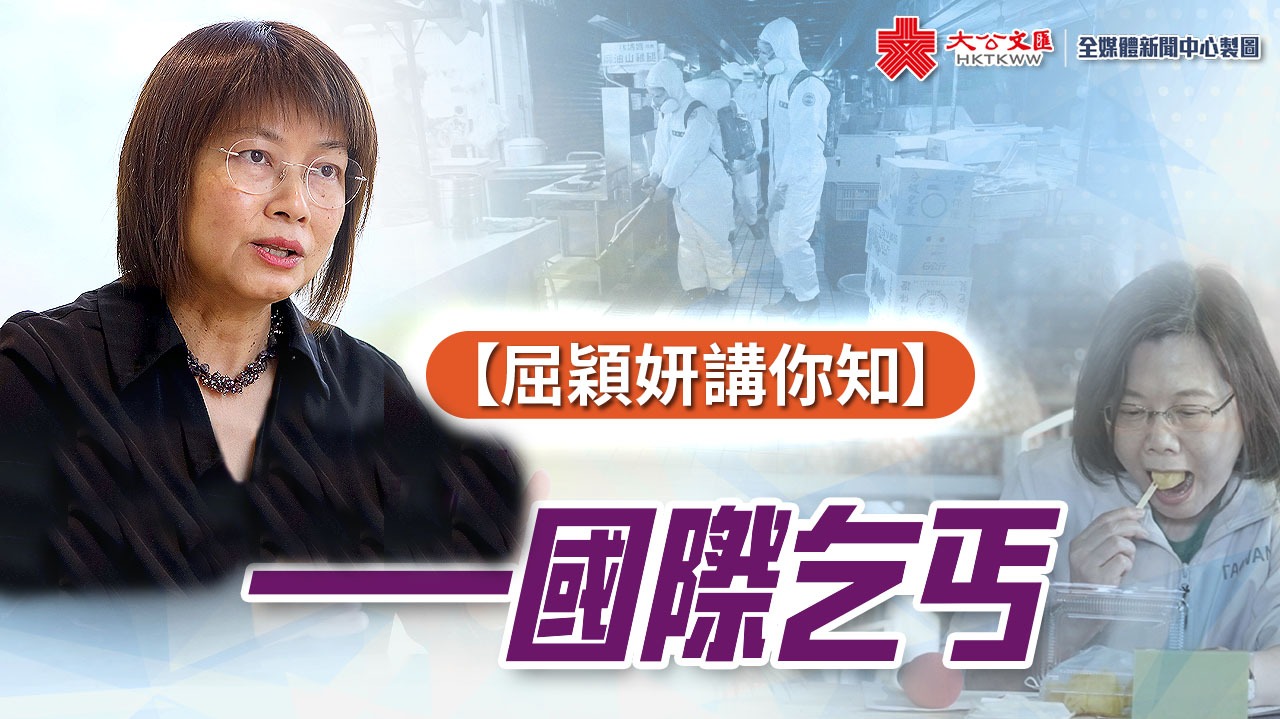 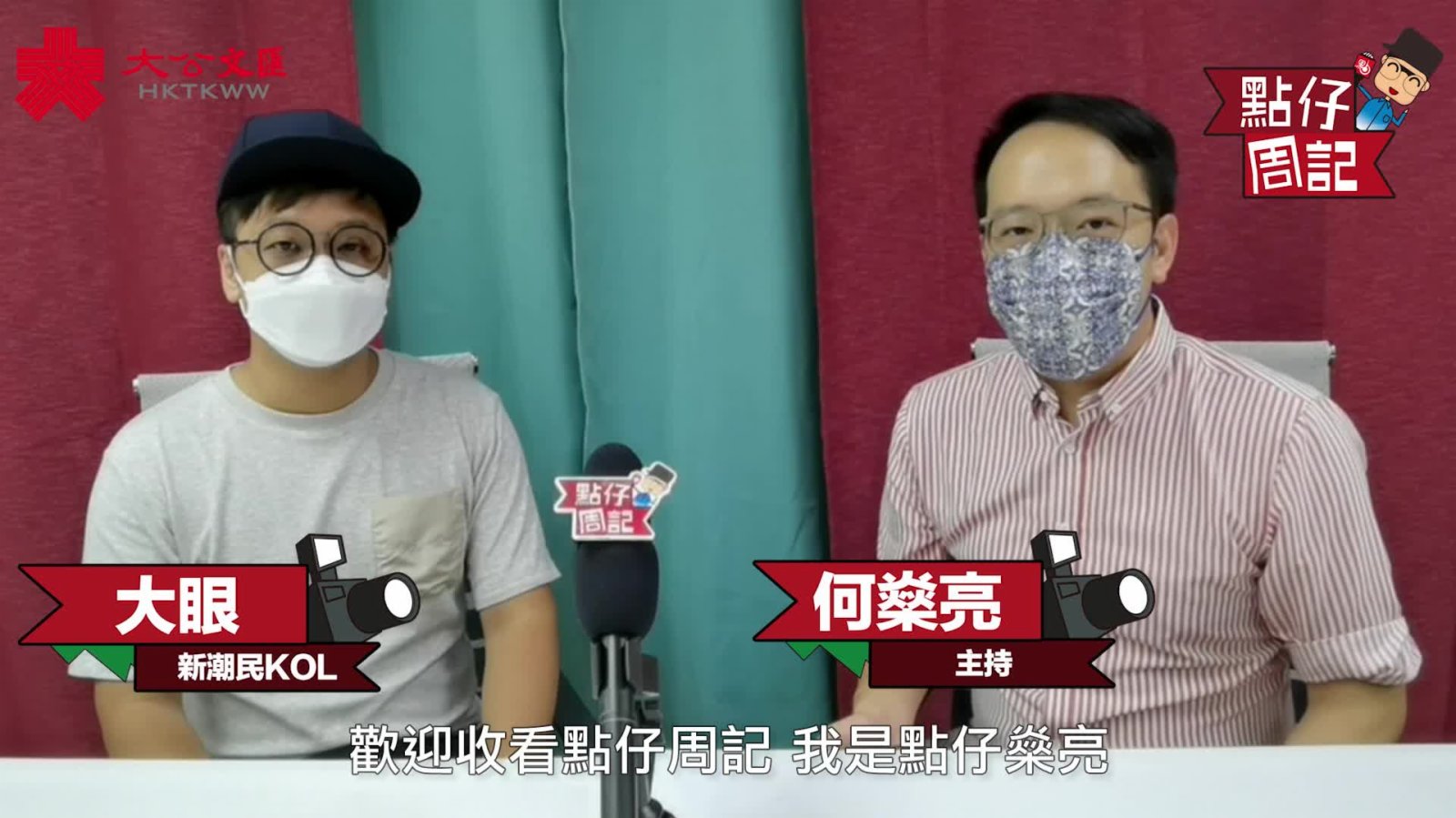