The man behind the Queen – Prince Philip dies aged 99

【譯文】Buckingham Palace of the United Kingdom announced on 9 April that Prince Philip, Queen Elizabeth II's husband, had died aged 99, with the flags of the major local buildings flying at half-mast. With a marriage with Queen for almost 74 years, Prince Philip was the longest serving royal consort in British history. As "the man behind the Queen", Prince Philip, known for his sense of humor, had been accompanying his wife through the ups and downs of the royal family, including Princess Diana's fatal car accident, their son Prince Andrew's sex scandals in recent years, and grandson Prince Harry and his wife's alienation from the royal family.

Prince Philip and the 94-year-old Queen stayed in Windsor Castle most of the time during the lockdown of the city because of the COVID-19 pandemic, with only a few attendants taking care of them, thus minimizing the risk of infection. They had both been vaccinated against COVID-19 by a royal household doctor in January this year. Prince Philip was then admitted to hospital in February after feeling unwell, and discharged after undergoing a heart surgery in March.

A statement issued by Buckingham Palace on 9 April said that Prince Philip passed away peacefully that morning at Windsor Castle, and the Queen would enter an eight-day period of mourning following his death. The funeral would be held at Windsor, with Prince Philip's body to be buried in Frogmore Cottage at Windsor Castle. The British Prime Minister Boris Johnson said Prince Philip earned the affection of generations in the United Kingdom, across the Commonwealth and around the world.

Philip was originally a Greek prince and a member of the Danish royal families, but was forced into exile with his father when he was young, and received education in Germany, France, and the United Kingdom. After the outbreak of World War II in 1939, the 18-year-old Philip transferred to the Royal Naval College and met the then 13-year-old Princess Elizabeth who visited the college. They fell in love at that time and Philip later joined the Royal Navy as a cadet.

The Queen could have married Philip at the age of 17, but deemed to be young by her parents, they announced their engagement finally in 1947. Philip decided to become a British citizen and renounced his own hereditary title of Prince of Greece and Denmark in order to marry the Queen, and he was given the title Duke of Edinburgh after his marriage.

Philip continued his military career and service after the marriage until Queen Elizabeth II's accession to the throne in 1953. Since then, he followed the Queen to perform royal duties and visits. Although Philip had involved in sex scandals with other women, and the couple was even alleged to be having relationship problems, but the rumors were unsubstantiated, while the Queen had once described Philip as her "pillar of strength" over the years.

Philip decided to officially retire from royal duties in 2017 due to his old age. According to the estimates by Buckingham Palace, Philip was thought to have undertaken 22,000 domestic and overseas engagements from 1952 to 2017.●龐嘉儀 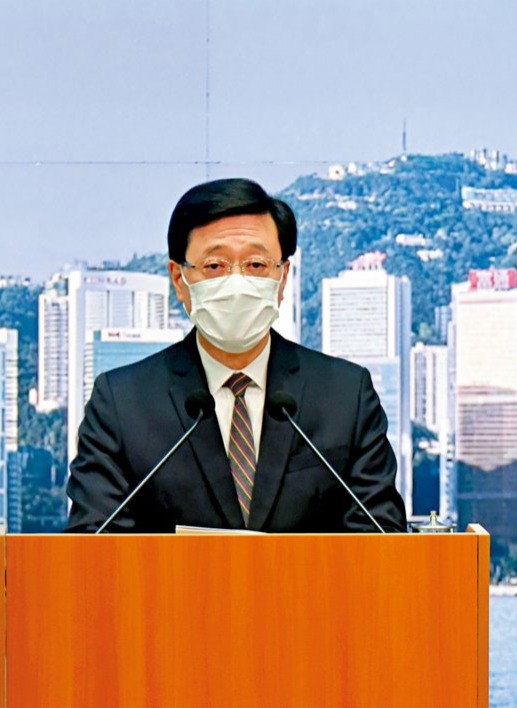 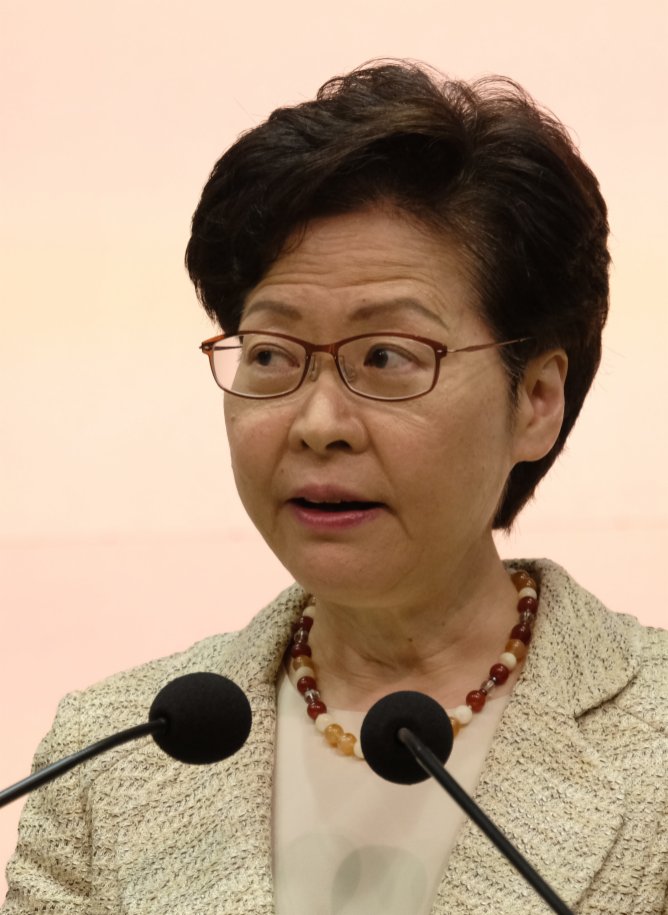 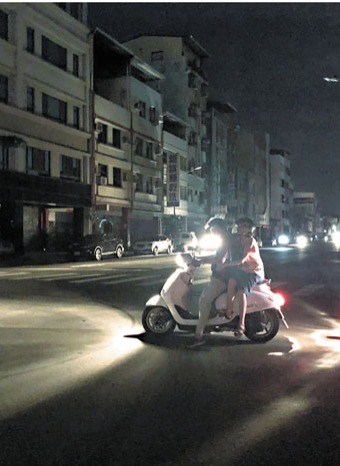 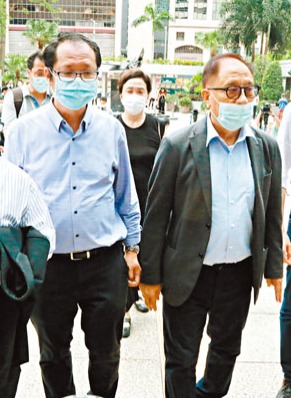 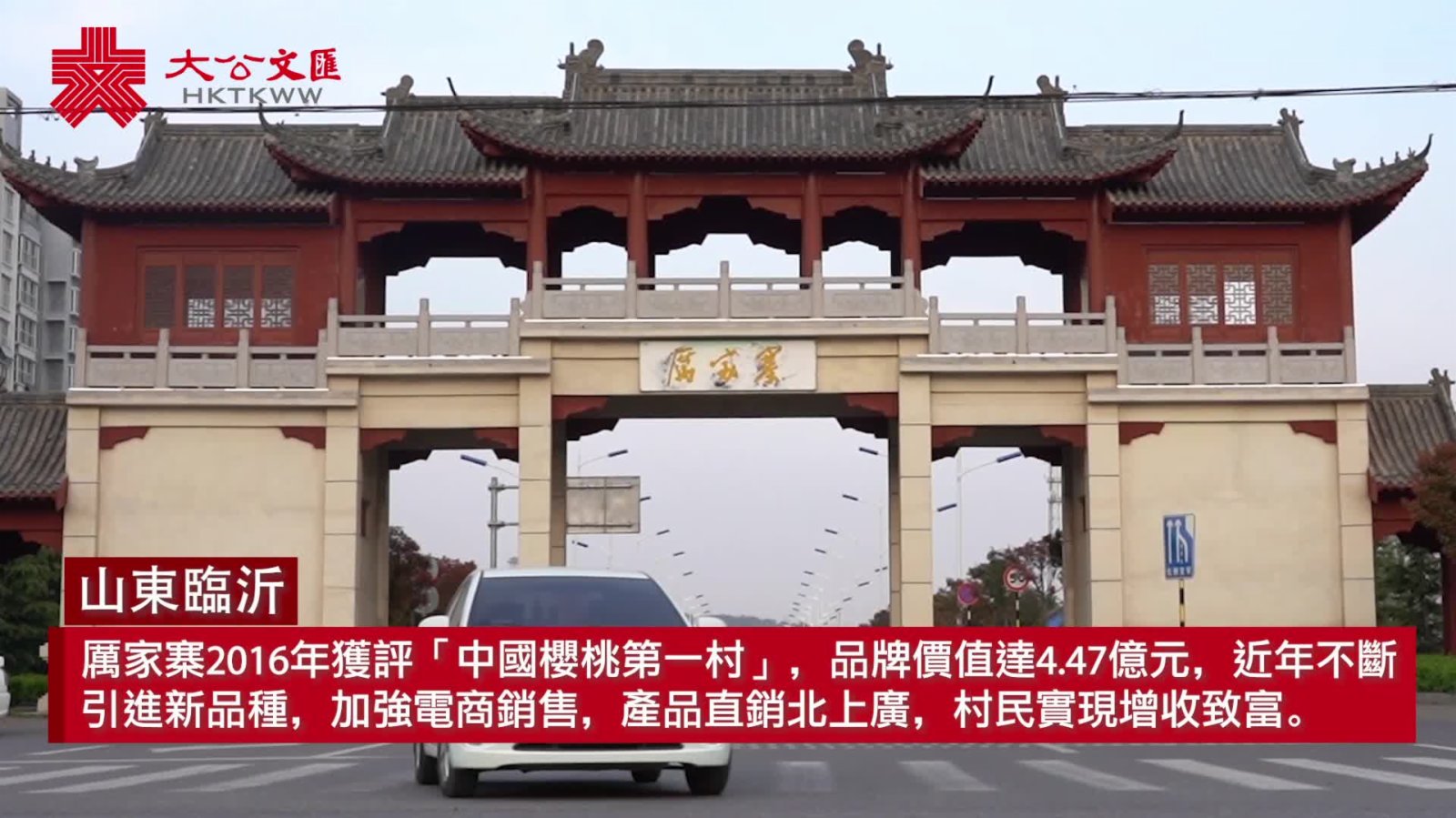