【譯文】As lawmakers in New York are discussing the return of financial transaction taxes in a bid to relieve pressure during the Covid-19 pandemic, political parties in Hong Kong are also proposing the same move to the government. In 2020, Hong Kong's real GDP fell by 6.1 per cent, whereas the unemployment rate rose to a 16-year high of 6.6 per cent, with nearly 250,000 people unemployed. At the same time, the Hang Seng Index surged by 7.5 per cent to 30,000. Considering the staggering gains made by the financial sector during this period, a reasonable hike in stock transaction stamp duty rate at this time would undoubtedly be supported, as taking off pressure from the public coffers could free up more resources to help the unemployed. It would also be a good demonstration of the government's resolve to serve the public. With a stable social environment, the return of foreign-listed Chinese enterprises, and the continuous surge of Chinese money into the Hong Kong stock market, the increase in stamp duty would only be a tiny fraction of the money that is to be made by investors. The stamp duty hike should have very little impact on the competitiveness of Hong Kong as a financial centre.

In response to the economic impact of the Covid-19 pandemic, the government launched several rounds of relief measures. The fiscal reserves have consequently plummeted by nearly 30 per cent to HK$800 billion and the budget deficit has risen to HK$300 billion. To alleviate the tight pressure on the treasury, economist Terence Tai-Leung Chong, Liberal Party legislator Felix Chung Kwok-pan, and New People's Party leader Regina Ip Lau Suk-yee have all proposed to the government that the stock stamp duty rate should be increased. The proposal was met with objections from the financial services sector however, and some legislators argued that the plan is sacrificing long-term interests for puny short-term gains.

Hong Kong has always been practising a simple and low tax regime with a narrow tax base. The Hong Kong government consulted the public on widening the tax base in 2000 and 2006 respectively, but both attempts were unsuccessful due to fierce opposition. At present, the government's main sources of revenue are salaries tax, profits tax, land sales, and stamp duties. The current stock transaction stamp duty rate of Hong Kong stands at 0.1 per cent, the same as mainland China and lower than that of Singapore and the UK. The rate in the UK is as high as 0.5 per cent, which is 5 times higher than Hong Kong.

So, will increasing the stock stamp duty weaken Hong Kong's competitiveness as a financial hub? Many people in the investment community believe that the most important factor that draws investors into a market is investment returns, not tax rates. Just like the Hong Kong property market, investors keep flocking in no matter how much extra stamp duties are added. Take the United Kingdom as another example. Although its stock stamp duty is as high as 0.5 per cent, London is still the financial center of Europe. As for the United States, the tax system is much more complicated. A dividend tax ranging from 0 per cent to 20 per cent is levied depending on the shareholder's individual tax bracket. Meanwhile, gains made from stocks are also categorised into long-term and short-term. Long-term capital gains tax of 0 per cent, 15 per cent, or 20 per cent is levied depending again on the shareholder's tax bracket. Short-term capital gains tax is the same tax rate as the shareholder's ordinary income tax rate. Such a complex tax system did not seem to have affected the United States' competitiveness in finance.

As central banks worldwide continue to boost liquidity, combined with other factors such as the return of foreign-listed Chinese companies and influx of Chinese investors, the Hong Kong stock market still has a very promising outlook. As long as the government does its job on public consultation, increasing the stock transaction stamp duty should achieve an all-win situation. The government should no longer hesitate.●Jeffrey Tse 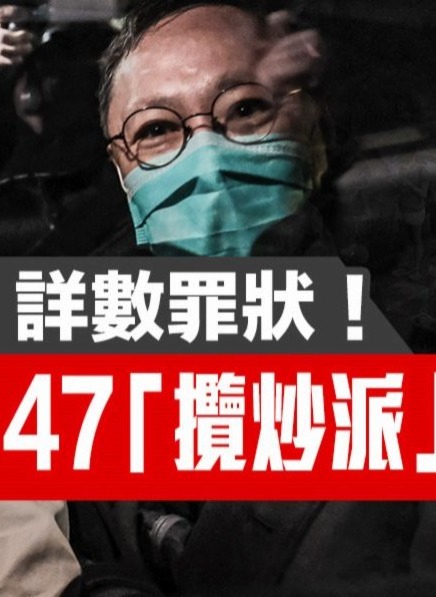 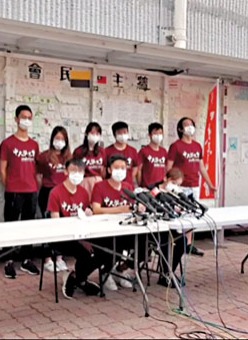 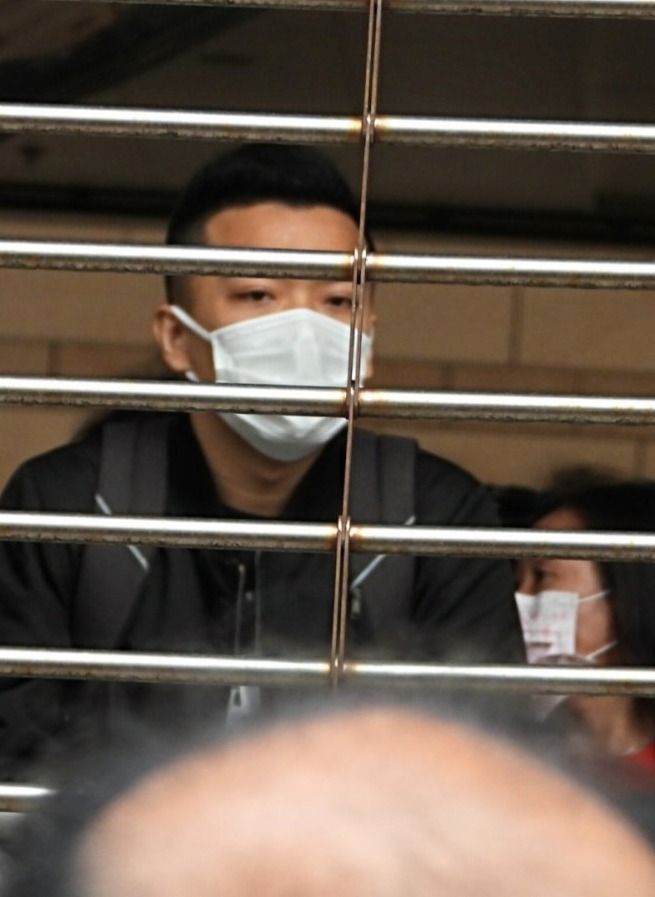 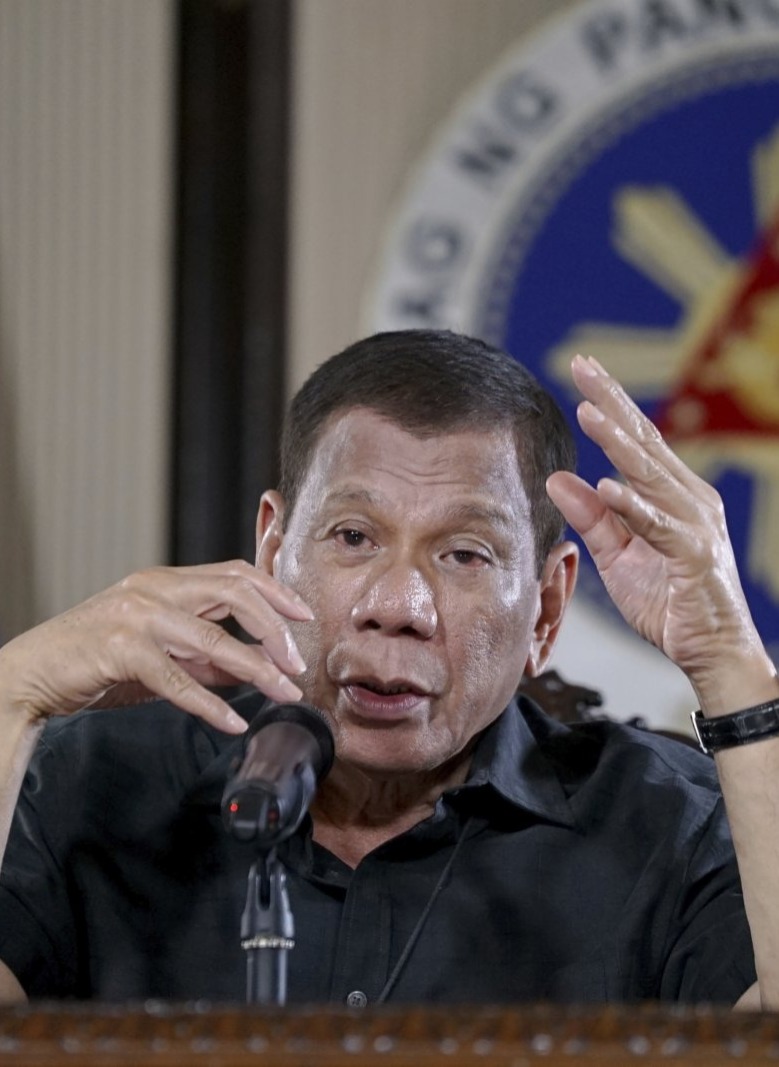 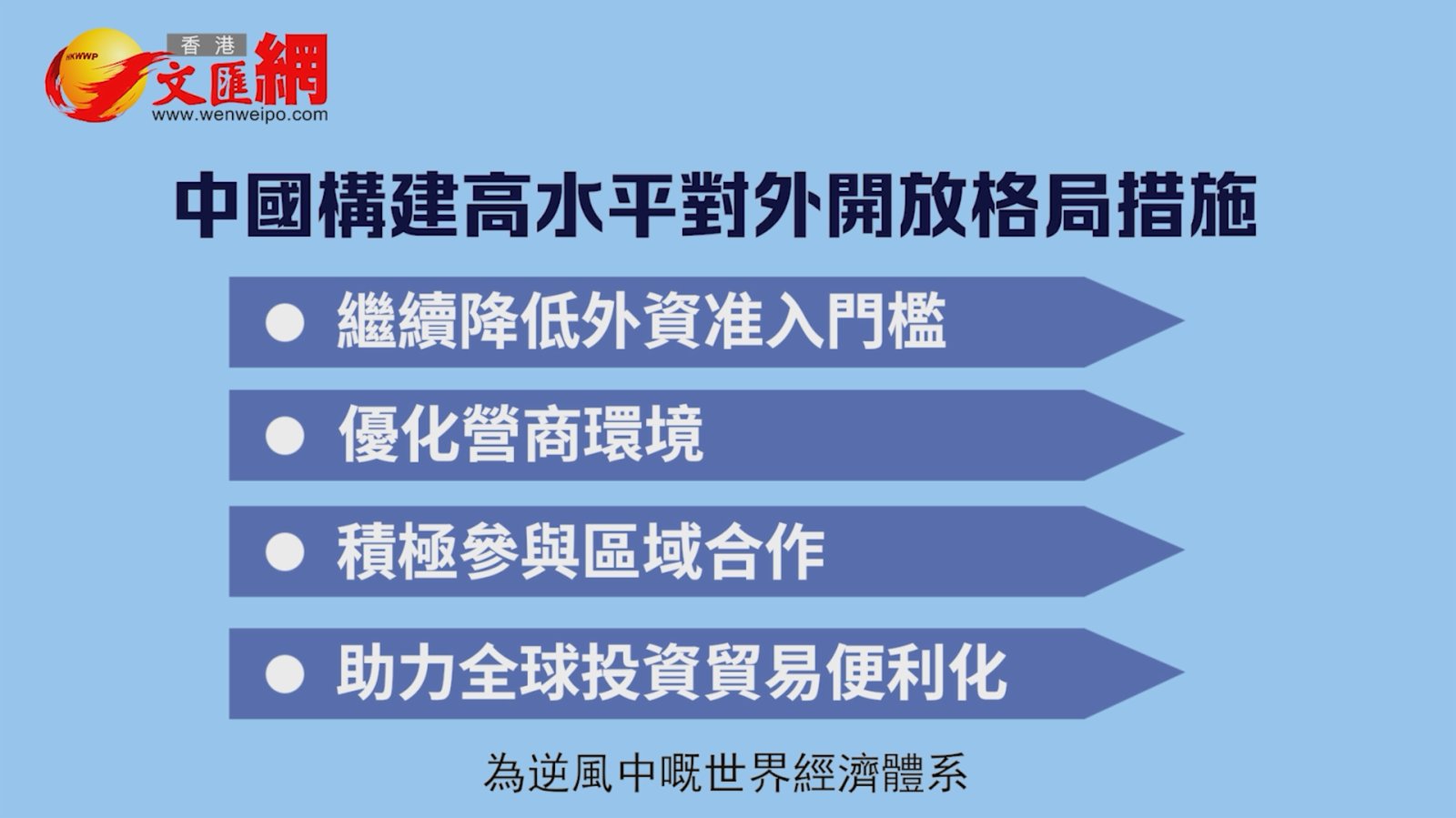 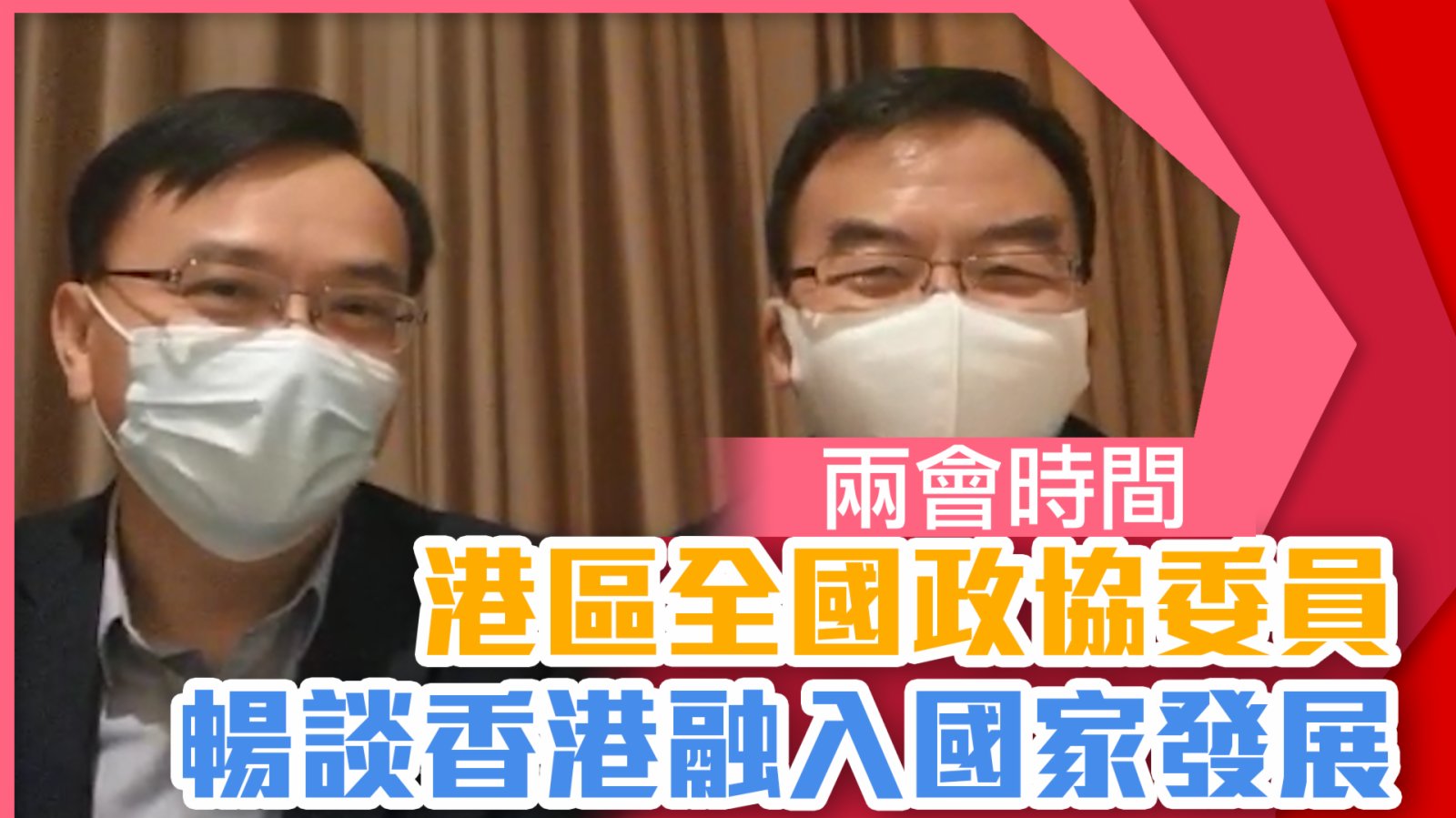